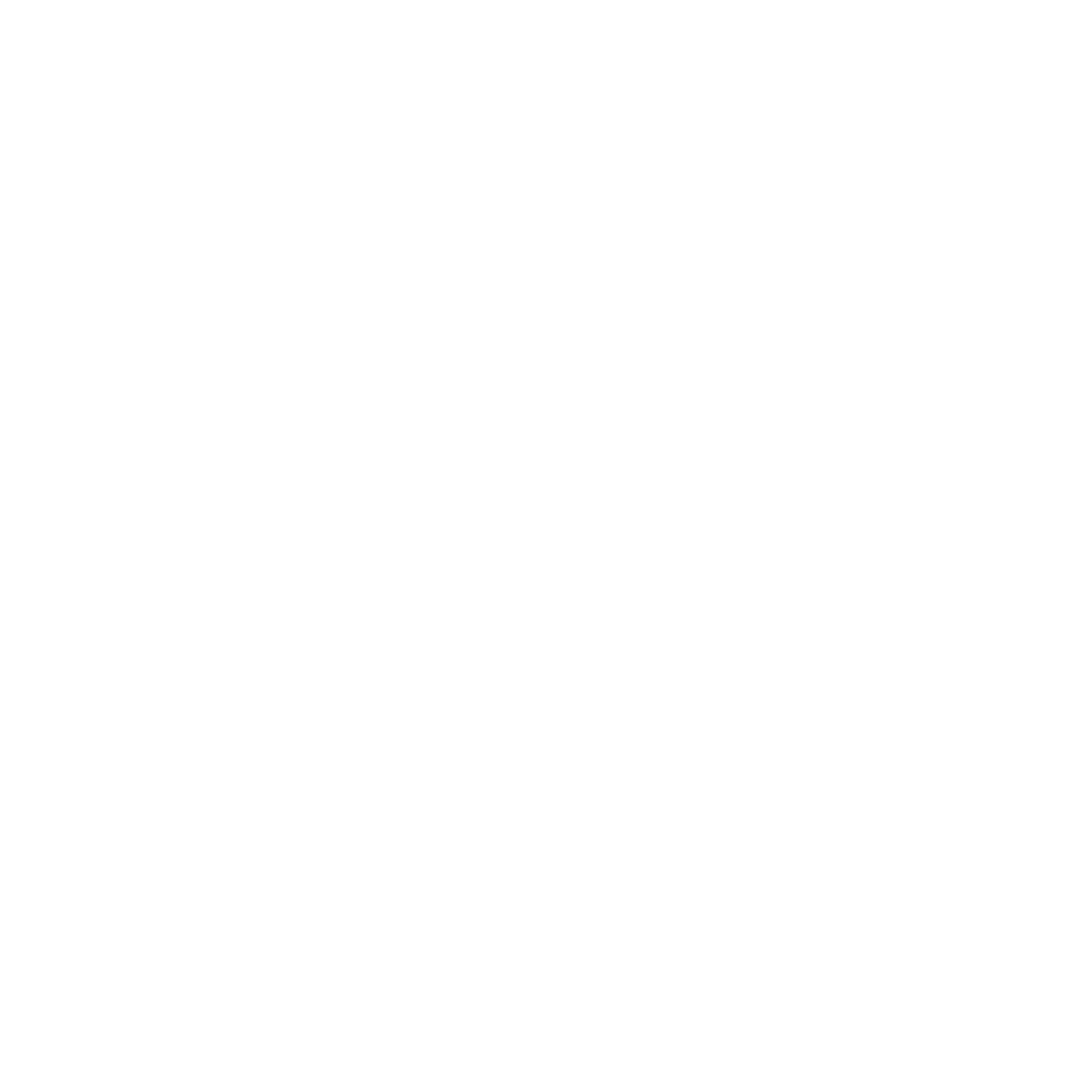 I figure I should pay tribute to the many, many inspirations that went into the record. There's a lot, many of which are likely subconscious, but I'll start with the most prominent acts and go down from there. Guillermo Anderson, Ruben Blades - Maestra Vida, Luis Enrique/Carlos Mejia Godoy, Quilapayun - Santa Maria de Iquique, Chico Buarque, Foxygen - Hang and Take the Kids Off Broadway/EEEKS, Glass Beach, Los Cuates - Mira Que Tenemos, Maria Elena Walsh, and Hielo Ardiente (Latin children's music/teenie bopper/beat music), Cafe Tacvba - Re. While all of these went into making the album what it is, I want to focus on three main influences.

Undoubtedly the most prominent inspiration for the project is GuillermoAnderson's 2017 album, Ese Mortal Llamado Morazan, which was the musical soundtrack to a ballet of the same name. Inspired by Julio Escoto’s book El General Morazan Marcha a Batallar Desde la Muerte (The General Morazan Marches to Battle From Death) a historical fiction novel that that roughly follows the life of Morazan, the second president of the Federal Republic of Central America and undoubtedly the most influential political figure of his era, with choreography directed by the renowned Flor Avergue. The ballet initially debuted in September 1992, with Guillermo Anderson wanting to eventually re-record the project, believing it to be his magnum opus. Released in February 2017, the month of Guillermo Anderson’s birth, the album is an exhuastive, strenuous remaster of a VHS recording of the original performance; after his passing in August of 2016, Guillermo, unfortunately, never had the opportunity to re-record his masterpiece. Just like Morazan in the album, Guillermo, too, ascended into his own battle from history.

While I obviously took a huge amount of compositional, structural, and topical inspiration from his initial vision, I did not, from the outset, intend to create what is essentially a sequel in theme and spirit to his original album, especially considering I did not translate the lyrics until after the album's completion for this website. Considering that ended up happening, I believe, in some capacity, Guillermo must have been speaking through me; I would advise you, if you have any sort of desire to, to look at this album as a companion piece to his project. While his focuses heavily on the revolutionary period of the 1820s to Morazan's death in the 1840s, mine takes a more overarching look from Central American independence to the present day.

I could talk about Hang all day. Look, what I'll say is that it is a brilliantly orchestrated piece of baroque pop and a piece of satire that has somehow managed to be so subversive that it completely confused practically all listeners for over half a decade now.

wooden frog took a beating in the process of recording the album. he is now in retirement.